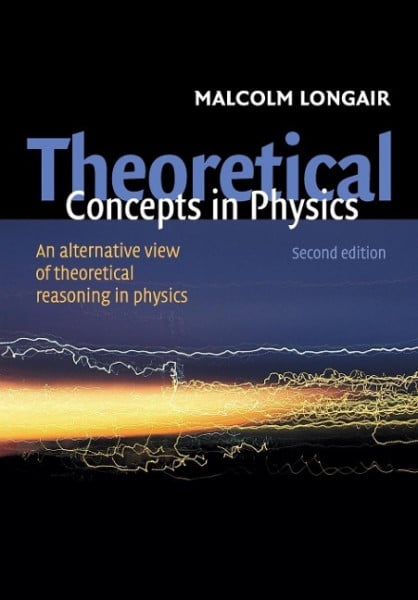 This second edition of a popular text demonstrates how physics can be appreciated through a series of case studies spanning a complete university physics course. Highlights include three new chapters on Newton's laws (one on ancient astronomy up to the time of Galileo, one on Galileo, and one on Newton); a new chapter on dimensional methods, chaos and self-organized criticality; and a new chapter on the technology of cosmology. Although all the arguments are presented precisely in physical and mathematical terminology, the book is written in a relatively non-technical manner, intended to convey a deep understanding and appreciation of the incredible achievements of theorists in creating the structure of modern physics. First Edition Hb (1984): 0-521-25550-3 First Edition Pb (1984): 0-521-27553-9 von Longair, Malcolm S. (University of Cambridge)