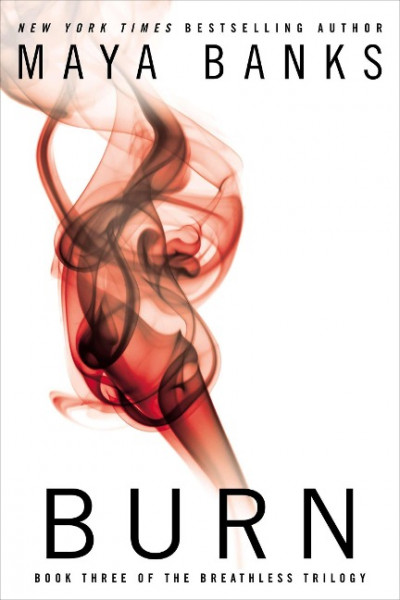 One woman changes everything a man has ever known about dominance and desire in the final scintillating novel in the Breathless trilogy. When it comes to sex, Ash McIntyre has always explored his wilder side-extreme and uncompromising. He demands control. And he prefers women who want it like that. Even the women he's shared with his best friend, Jace. But Jace is involved with a woman he has no intention of sharing. And now even Gabe has settled into a relationship with a woman who gives him everything he needs, leaving Ash feeling restless and unfulfilled. Then Ash meets Josie, who seems immune to his charms and his wealth. Intrigued, he begins a relentless pursuit, determined she won't be the one who got away. He never imagined the one woman to tell him no would be the only woman who'd ever drive him to the edge of desire. von Banks, Maya