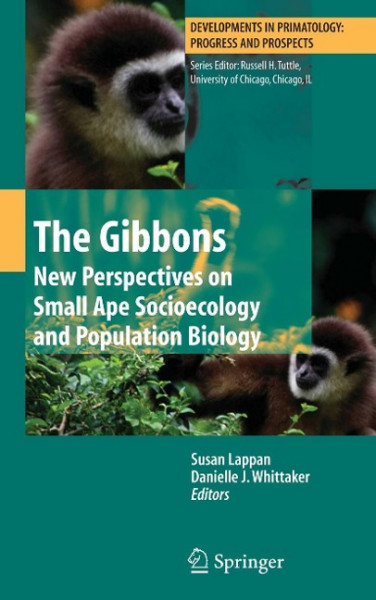 It is a great honor to be asked to introduce this exciting new volume, having been heavily involved in the first comprehensive synthesis in the early 1980s. Gibbons are the most enthralling of primates. On the one hand, they are the most appealing animals, with their upright posture and body shape, facial markings, dramatic arm-swinging locomotion and suspensory postures, and devastating duets; on the other hand, the small apes are the most diverse, hence biologically valuable and informative, of our closest relatives. It is hard for me to believe that it is 40 years to the month since I first set foot on the Malay Peninsula to start my doctoral study of the siamang. I am very proud to have followed in the footsteps of the great pioneer of primate field study, Clarence Ray Carpenter (CR or Ray, who I was fortunate to meet twice, in Pennsylvania and in Zurich), first in Central America (in 1967) and then in Southeast Asia. It is 75 years since he studied howler monkeys on Barro Colorado Island in the Panama Canal Zone. It is 70 years since he studied the white-handed gibbon in Thailand. von Lappan, Susan und Whittaker, Danielle J.