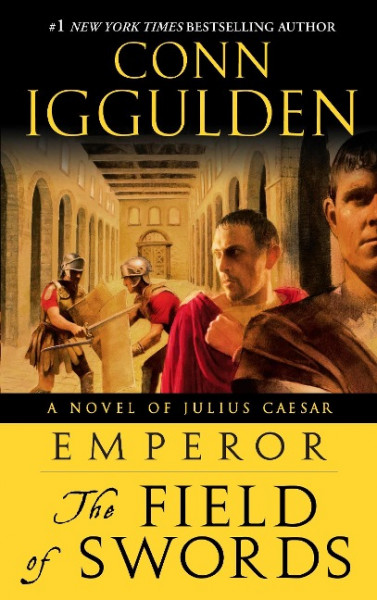 The Field of Swords

The Field of Swords

"With an army made in his own image, Caesar brings a daring charge through Gaul, across the English Channel, and to the wilds of tribal Britain. "Having proved his valor in the slaves' revolt, the time has come for Caesar to enter the political battleground of Rome. Strengthened by the love of an older woman--and by the sword of his loyal friend, Marcus Brutus, Caesar battles the armies of the wilderness and forges his legend. All the while his political adversaries in Rome grow ever more powerful. So that when the fighting is over, Julius will face the greatest threat to him yet--a man who wants Rome for himself.