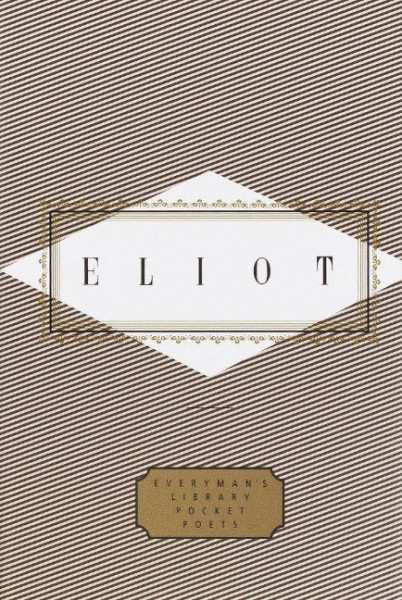 T. S. Elliot (1888-1965) was the dominant force in twentieth-century British and American poetry. With poems such as "The Love Song of J. Alfred Prufrock," he introduced an edgy, disenchanted, utterly contemporary version of French Symbolism to the English-speaking world. With his masterpiece "The Waste Land," he almost single-handedly ushered an entire poetic culture into the modern world. And with his enormously influential essays he set the canonical standards to which writers and critics of poetry have adhered throughout our era.

Thomas Stearns Eliot (1888-1965) was born and raised in St. Louis, Missouri, and spent many of his adult years in England. He worked for a bank while writing poetry, teaching, and reviewing, and was soon recognized as a force in the British literary world