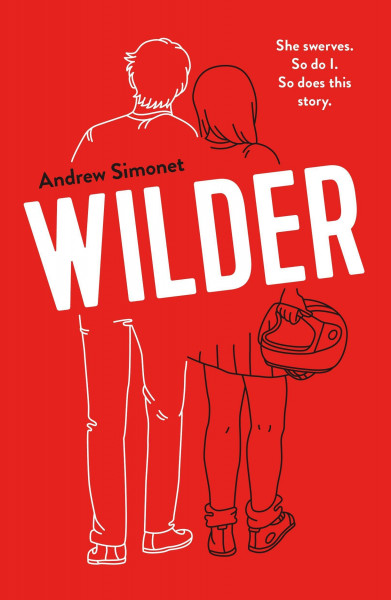 I met Melissa in the rubber room, a.k.a. in-school suspension. And that's not her real name.She had secrets, I had enemies."People are either useful or dangerous," she said. "One or the other.""Which one am I?" I said."You're both."Meili was right. (That's her real name.)You can solve a lot of problems if you don't mind getting hurt.Jason Wilder is in permanent in-school suspension for fighting. Meili Wen gets there by breaking a girl's finger. Jason and Meili don't just connect; they collide. Two people who would never cross paths-outsiders from radically different backgrounds-they form an exhiliarating, unpredictable bond. When circumstances push, they push back. There's no plan. And there's no stopping."I am so crap. How can you stand being with me? Don't answer that or I will crash this thing with both of us on it, swear to god, are you ready?"Yes. No. Didn't matter.I reached both arms around Meili's waist as we zoomed down the hill. von Simonet, Andrew