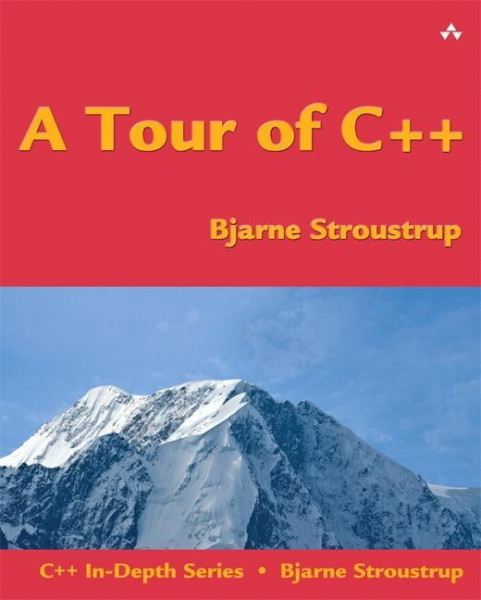 The new C++11 standard allows programmers to express ideas more clearly, simply, and directly, and to write faster, more efficient code. Bjarne Stroustrup, the designer and original implementer of C++, thoroughly covers the details of this language in his definitive reference, The C++ Programming Language, Fourth Edition. That reference is essential for anyone who truly wishes to master this language. In A Tour of C++, Stroustrup excerpts several early chapters from the complete reference, expanding and enhancing them to serve a different purpose: He aims to give an experienced programmer—in as short a time as possible—a clear idea of what constitutes modern C++. In this concise, self-contained guide, Stroustrup covers most major language features and the major standard-library components—not, of course, in the same depth as in his larger reference, but to a level that gives programmers a meaningful overview of the language, some key examples, and practical help in getting started. Stroustrup presents the most important C++ features in the context of the programming styles they support, such as object-oriented and generic programming. While not exhaustively detailed, his tour is still remarkably comprehensive. Coverage begins with the basics, then ranges widely through more advanced topics, including some that are important in the new C++, such as improved containers, random numbers, and concurrency. The tour ends with a discussion of C++ extensions and compatibility. This guide will not teach you how to program (see Stroustrup's Programming: Principles and Practice Using C++ for that need); nor will it be the only resource you'll require for C++ mastery (see Stroustrup's The C++ Programming Language, Fourth Edition, for a start on that goal). If, however, you are a C or C++ programmer needing greater familiarity with the current C++ language, or a programmer versed in another language wishing to gain an accurate picture of the nature and benefits of C++, you can't have a better introduction than this tour provides. von Stroustrup, Bjarne