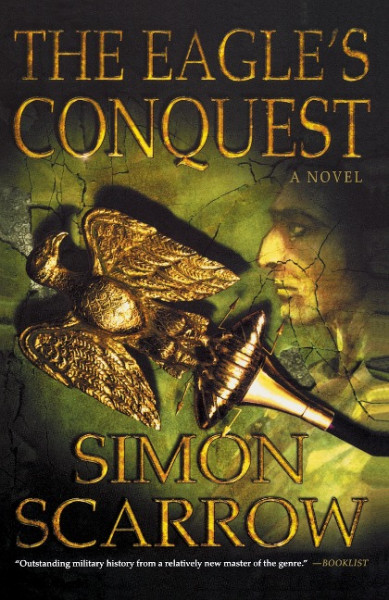 When Centurion Macro and his young subordinate, Optio Cato arrive on the shores of Britain to take part in the Emperor Claudius' invasion in AD 43, Macro knows the desperately outnumbered Roman army will be facing one of the toughest campaigns ever. Meanwhile, a sinister organization is secretly betraying the brave men of the legions. When assassination rumors coincide with the Emperor's arrival, the soldiers realize they are up against a force more ruthless than the Britons, and that time is running out if they are to prevent Claudius's glorious victory from turning to disaster.