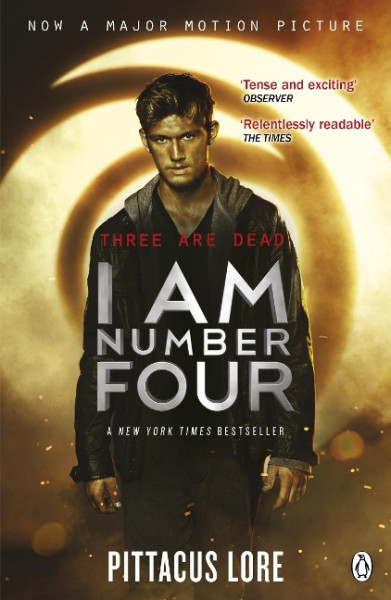 He regularly moves from small town to small town. He changes his name and identity. He does not put down roots. He cannot tell anyone who or what he really is. If he stops moving those who hunt him will find and kill him. He was once one of nine. Three of them have been killed. John is Number Four. He knows that he is next. This is a mindblowing new thriller that publishes simultaneously with Dreamworks' new blockbuster movie. von Lore, Pittacus

Pittacus Lore is Lorien's ruling elder. He has been on Earth preparing for the war that will decide Earth's fate. His whereabouts are unknown.