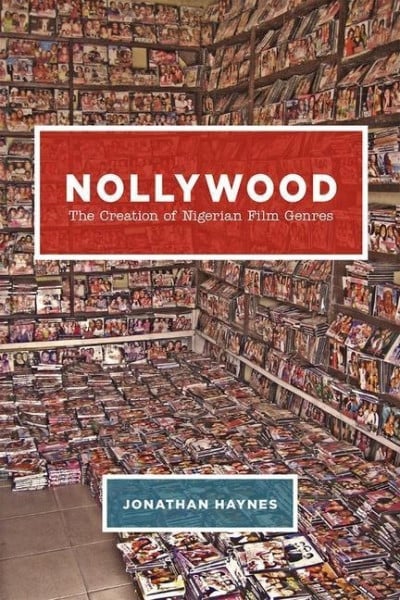 Nigeria's Nollywood has rapidly grown into one of the world's largest film industries, radically altering media environments across Africa and in the diaspora; it has also become one of African culture's most powerful and consequential expressions, powerfully shaping how Africans see themselves and are seen by others. With this book, Jonathan Haynes provides an accessible and authoritative introduction to this vast industry and its film culture. Haynes describes the major Nigerian film genres and how they relate to Nigerian society--its values, desires, anxieties, and social tensions--as the country and its movies have developed together over the turbulent past two decades. As he shows, Nollywood is a form of popular culture; it produces a flood of stories, repeating the ones that mean the most to its broad audience. He interprets these generic stories and the cast of mythic figures within them: the long-suffering wives, the business tricksters, the Bible-wielding pastors, the kings in their traditional regalia, the glamorous young professionals, the emigrants stranded in New York or London, and all the rest. Based on more than twenty years of research, Haynes's survey of Nollywood's history and genres is unprecedented in scope, while his book also vividly describes landmark films, leading directors, and the complex character of this major branch of world cinema. von Haynes, Jonathan