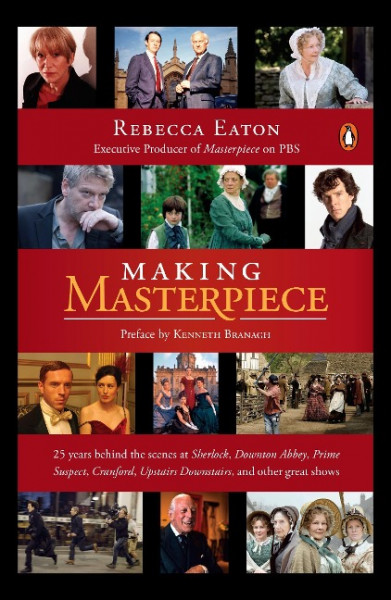 Rebecca Eaton regards her decades-long stewardship of Masterpiece as the ideal job for the daughter of an English professor and an actress. She has been the executive producer of the show for twenty-eight of its forty-two years on the air. Awards on her watch include forty-three prime-time Emmy awards, fifteen Peabody awards, two Golden Globes, and two Academy Award nominations.At Masterpiece Theatre and Mystery! she extended the programs' reach with contemporary dramas; initiated co-productions with the BBC (Middlemarch, The Buccaneers); co-produced feature films such as Jane Austen's Persuasion and Mrs. Brown starring Dame Judi Dench; and oversaw the rebranding of the series in 2008. Queen Elizabeth II awarded her an honorary OBE (Officer, Order of the British Empire) in 2003.She lives in Cambridge, Massachusetts, and spends time at the family house in Kennebunkport, Maine.