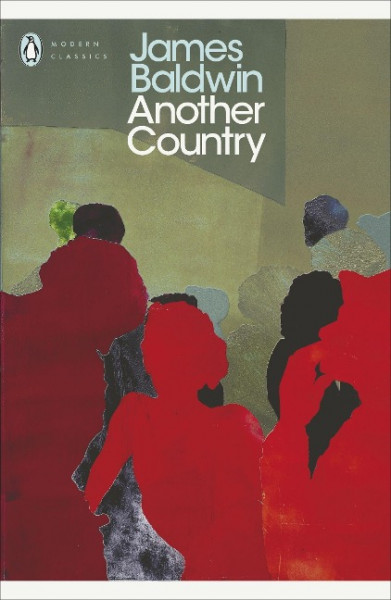 'A masterwork... an almost unbearable, tumultuous, blood-pounding experience' Washinton PostWhen Another Country appeared in 1962, it caused a literary sensation. James Baldwin's masterly story of desire, hatred and violence opens with the unforgettable character of Rufus Scott, a scavenging Harlem jazz musician adrift in New York. Self-destructive, bad and brilliant, he draws us into a Bohemian underworld pulsing with heat, music and sex, where desperate and dangerous characters betray, love and test each other to the limit.'In Another Country, Baldwin created the essential American drama of the century' Colm Tóibín von Baldwin, James

Born in Harlem in 1924, Baldwin had an early career as a teenage preacher. He lived in Paris from 1948-1956 and his first novels, the autobiographical GO TELL IT ON THE MOUNTAIN and GIOVANNI'S ROOM established him as a promising novelist and anticipated some of the themes of his later works, such as racism and sexuality. He became a prominent spokesperson for racial equality, especially during the civil rights movement. He lived in France during his last years. Baldwin died in 1987.