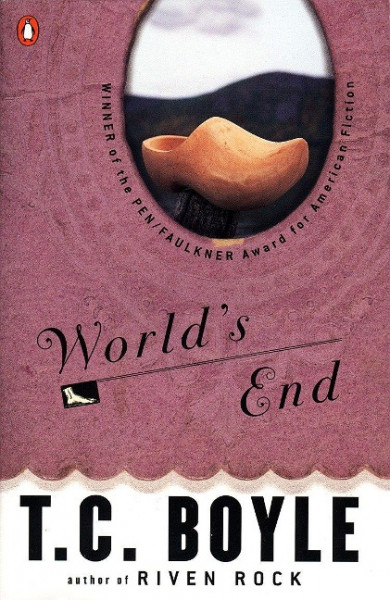 Haunted by the burden of his family's traitorous past, woozy with pot, cheap wine and sex, and disturbed by a frighteningly real encounter with some family ghosts, Walter van Brunt is about to have a collision with history.It will lead Walter to search for his lost father. And it will send the story into the past of the Hudson River Valley, from the late 1960's back to the anticommunist riots of the 1940's to the late seventeenth century, where the long-hidden secrets of three families--the aristocratic van Warts, the Native-American Mohonks, and Walter's own ancestors, the van Brunts--will be revealed. von Boyle, Tom Coraghessan

T. C. Boyle is the author of eleven novels, including World's End (winner of the PEN/FaulknerAward), Drop City (a New York Times bestseller and finalist for the National Book Award), and The Inner Circle. His most recent story collections are Tooth and Claw and The Human Fly and Other Stories.