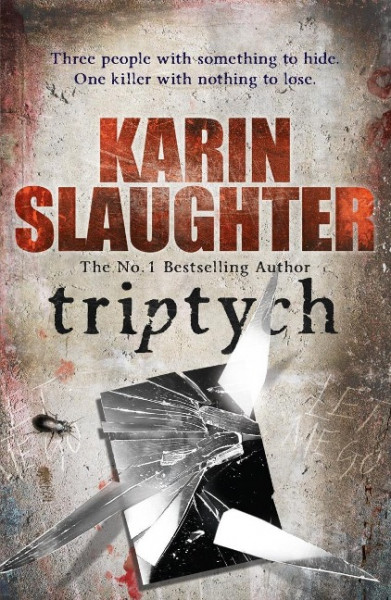 When Atlanta police detective Michael Ormewood is called out to a murder scene at the notorious Grady Homes, he finds himself faced with one of the the most brutal killings of his career: Aleesha Monroe is found in the stairwell in a pool of her own blood, her body horribly mutilated. As a one-off killing it's shocking, but when it becomes clear that it's just the latest in a series of similar attacks, the Georgia Bureau of Investigation are called in, and Michael is forced into working with Special Agent Will Trent of the Criminal Apprehension Team - a man he instinctively dislikes. Twenty-four hours later, the violence Michael sees around him every day explodes in his own back yard. And it seems the mystery behind Monroe's death is inextricably entangled with a past that refuses to stay buried ... von Slaughter, Karin

Karin Slaughter is one of the world's most popular and acclaimed storytellers. Published in 120 countries with more than 35 million copies sold across the globe, her nineteen novels include the Grant County and Will Trent books, as well as the Edgar-nominated Cop Town and the instant NewYork Times bestselling novels Pretty Girls, The Good Daughter, and Pieces of Her. Slaughter is the founder of the Save the Libraries project-a nonprofit organisation established to support libraries and library programming.For more information visit KarinSlaughter.comAuthorKarinSlaughter@SlaughterKarin