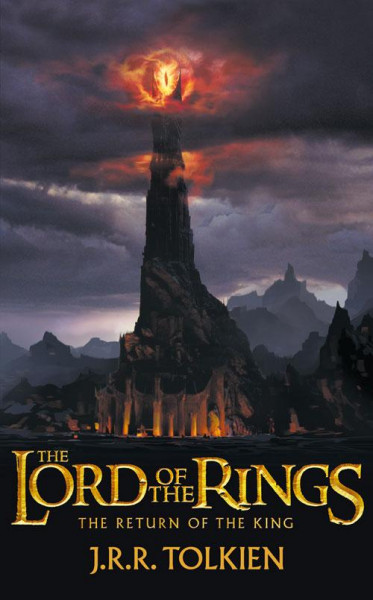 The Return of the King. Film Tie-In

The Return of the King. Film Tie-In
The Lord of the Rings, Part 3

The armies of the Dark Lord Sauron are massing as his evil shadow spreads ever wider. Men, Dwarves, Elves and Ents unite forces to do battle against the Dark. Meanwhile, Frodo and Sam struggle further into Mordor in their heroic quest to destroy the One Ring. von Tolkien, John Ronald Reuel

J.R.R.Tolkien (1892-1973) was a distinguished academic, though he is best known for writing The Hobbit, The Lord of the Rings, The Silmarillion and The Children of Hurin, plus other stories and essays. His books have been translated into over 60 languages and have sold many millions of copies worldwide.